in november 2018, jin xiaoming, international ssl alliance (isa) secretary general (former chief of the department of international cooperation of the ministry of science and technology of the people’s republic of china) led a chinese delegation to malaysia. the delegation consisted of feng yadong, deputy secretary-general of csa and executive director of the office of the action plan for the belt and road initiative, wang youzhi, deputy director of international cooperation department, csa, dr. chen wei, founder of ms technology, zhang maohua, ceo of topease shanghai, li hang, director of nvc lighting.

thanks to its unparalleled geographical advantages and rapid economic development, malaysia is a significant and indispensable part of the 21st century maritime silk road. many chinese firms such as alibaba, huawei, zte and mi have established their overseas bases in malaysia, and a strong bridge for economic and technological exchanges between the two countries has been established.


first stop in malaysia—the ministry of primary industries of malaysia


the first stop was at the ministry of primary industries of malaysia. both sides discussed how to exploit china’s emerging technologies to develop local resources and upgrade malaysia’s industries. ms. teresa kok suh sim welcomed investments from chinese high-tech firms. she added that due to limited land resources and labor force, malaysia needs to bring in technology-intensive industries, such as high-end semiconductors, new materials, industrial robots, and smart manufacturing. 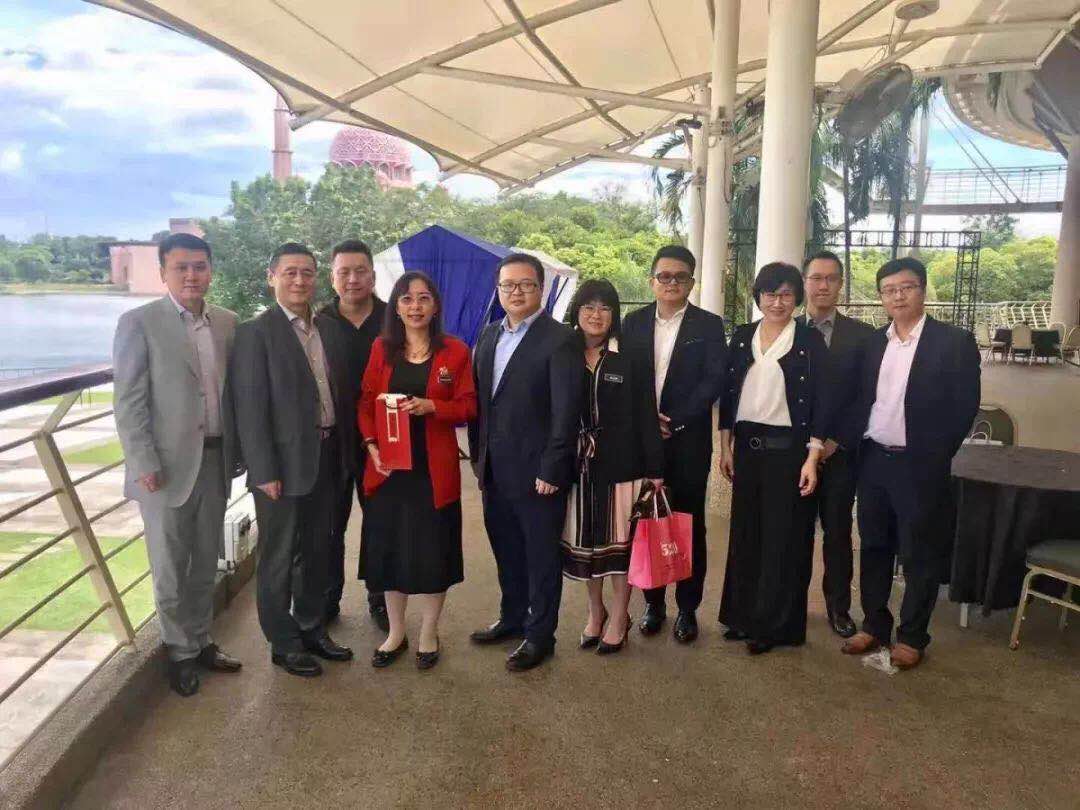 second stop in malaysia— ministry of entrepreneur development of malaysia


the minister of entrepreneur development of malaysia, reduan, said that he had been paying close attention to tungshu optoelectronic technology and ms technology’s new materials technology and semiconductor lighting technology, since his last visit to china. he suggested that it would be a good option to replace the current urban lighting system with energy-saving lights through energy management contracts. he hoped that a pilot project could be started as soon as possible. 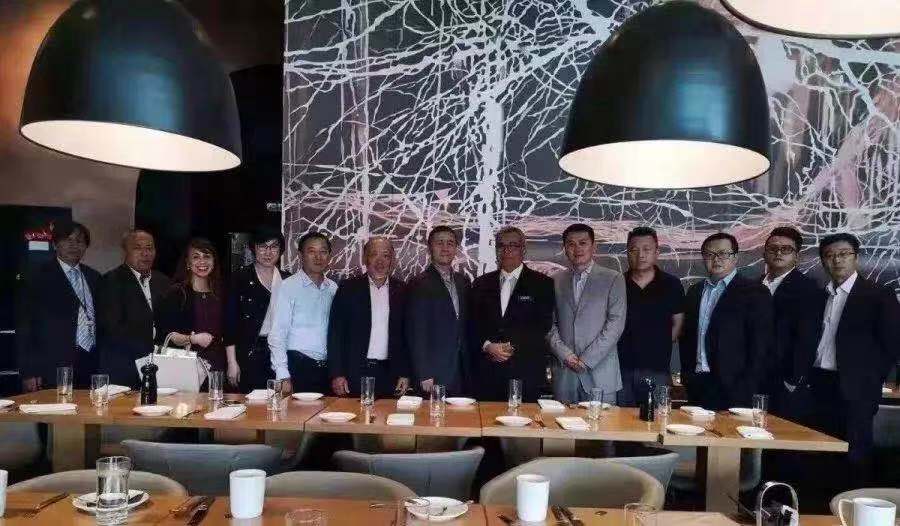 third stop in malaysia—university of malaya


the chinese delegation visited the university of malaya, and discussed building a china-malaysia joint laboratory with the university’s vice-chancellor and professors from the department of electrical engineering. they signed an mou for building the lab, which will receive financial support from a special fund allocated for the belt and road initiative by the ministry of science and technology of china. csa—a subordinate body, will be in charge of building the lab. the lab will be built in the department of electrical engineering of the university of malaya. both sides will work together to build this lab and cultivate talents. china’s leadership in the semiconductor lighting industry will help malaysia educate their own talents in this field. at the same time, both sides will work actively to promote comprehensive exchanges between young scientists from both countries. 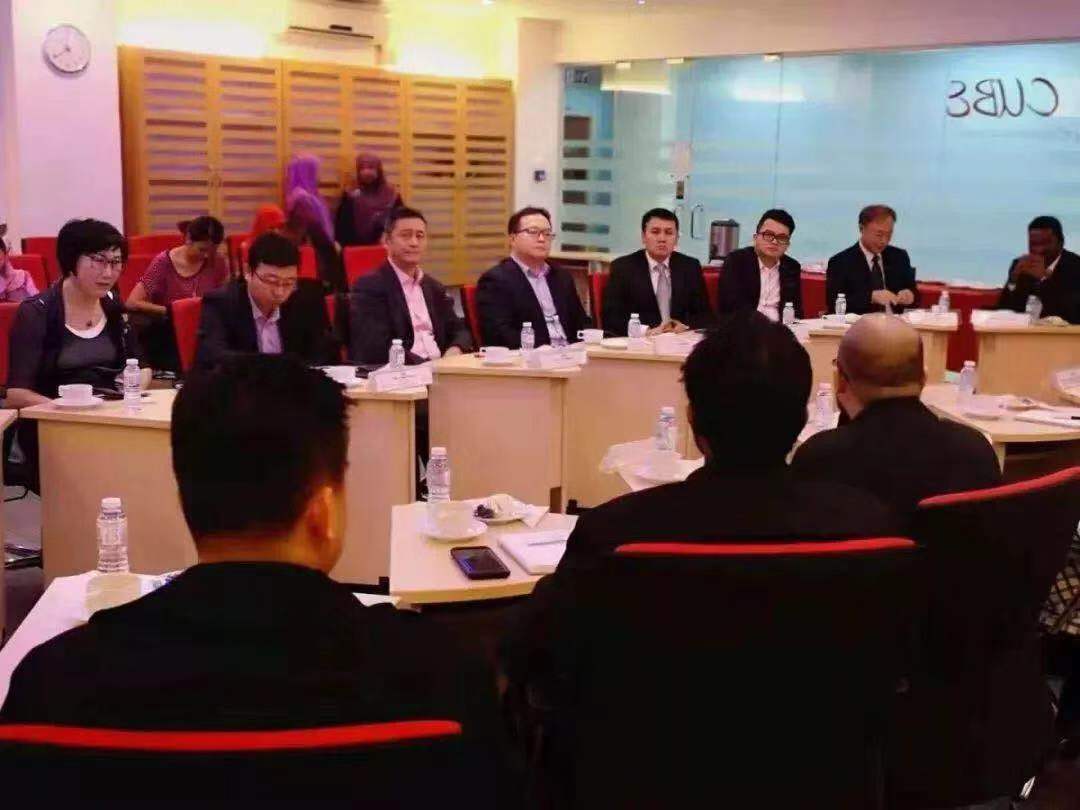 
the chinese delegation visited the mestecc on its fourth stop. minister yeo met the delegation in person and asked about the development and marketing of ms technology. she praised ms technology’s groundbreaking work in the field of graphene technology, and planned to visit ms technology’s smart factory during his next visit to china. 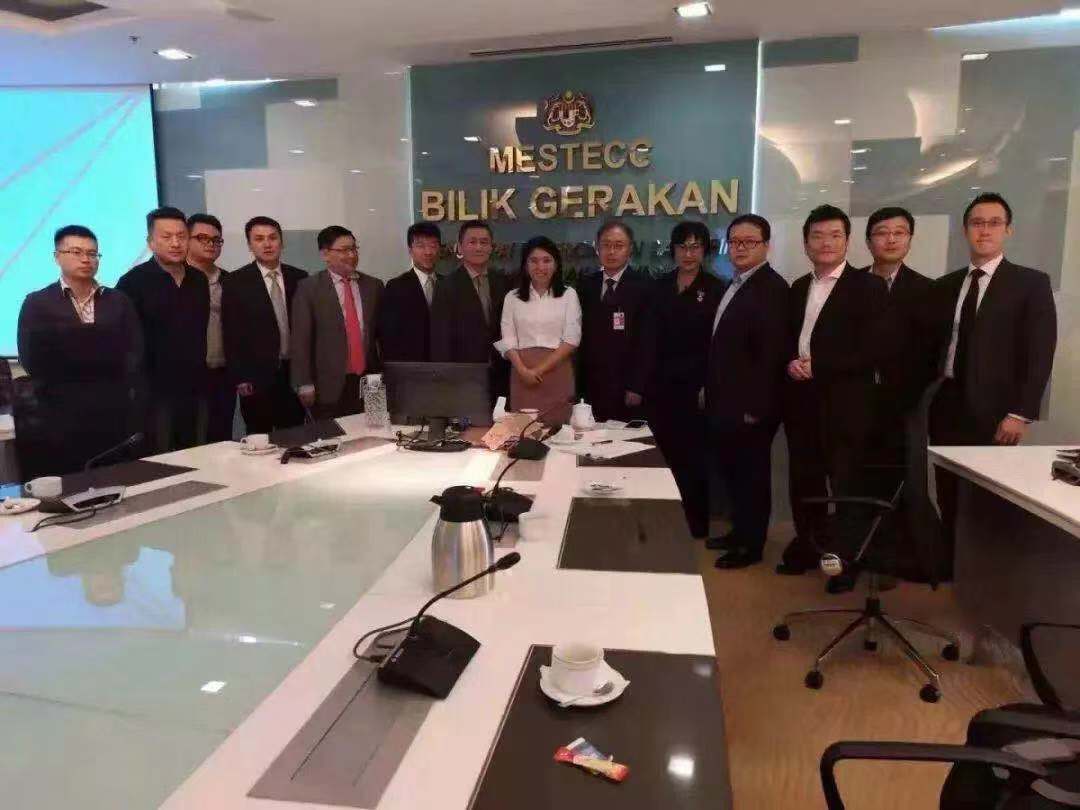 
both sides had in-depth discussions on bilateral trade related to the high-end semiconductor industry, r&d and application of new materials, and smart manufacturing. based on the principles of building a community with a shared future and the belt and road initiative, which stresses complementary advantages, common progress and development, both sides are immensely confident about future investment and cooperation in high-tech fields. 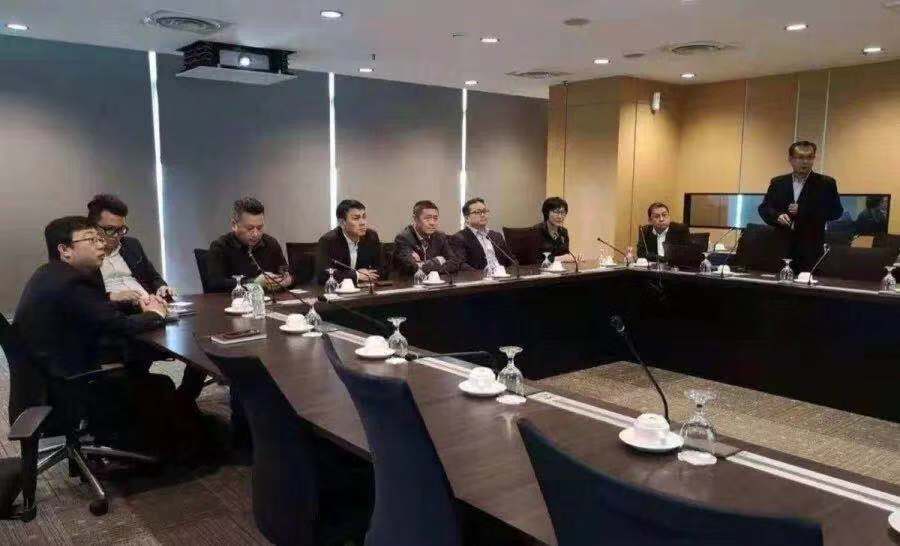 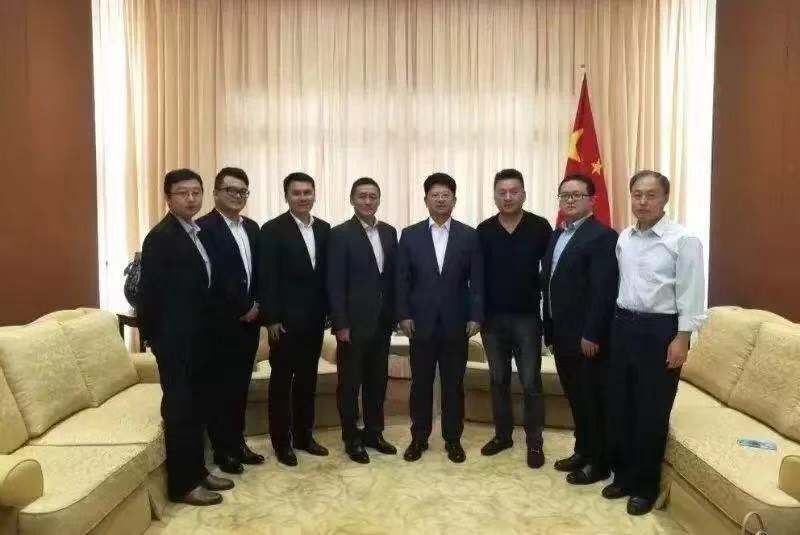 bai tian (fourth from the right), ambassador extraordinary and plenipotentiary of embassy of the people’s republic of china in malaysia, dr. chen wei (second from the right)


the three-day visit to malaysia came to a successful conclusion. the chinese delegation visited the ministry of primary industries of malaysia, the ministry of entrepreneur development of malaysia, the mestecc, the mida, and the embassy of the people’s republic of china in malaysia. furthermore, the delegation signed an mou to build a joint semiconductor laboratory with university of malaya, which is indicative of the clear path ms technology has taken with respect to the belt and road initiative, and the impetus the company places on industry, academic efforts and research overseas and on asean trade. ms technology aims to illuminate the world with its smart technology!