on june 20th, the “xinhua news agency national brand project—serving emerging industrial enterprises” was inaugurated, and ms technology was one of the first six members to be included in this project.


xinhua news agency launched the “xinhua news agency national brand project” in 2017, in response to china’s brand strategy. the project is aimed at “serving national enterprises and facilitating china’s brand building.” so far, it has served a number of fortune global 500 companies, china’s top 500 companies and leading industry companies. its subproject “serving emerging industrial enterprises” is designed to facilitate brand building of emerging industry enterprises, provide them with local and international communication channels, and help them grow and prosper. 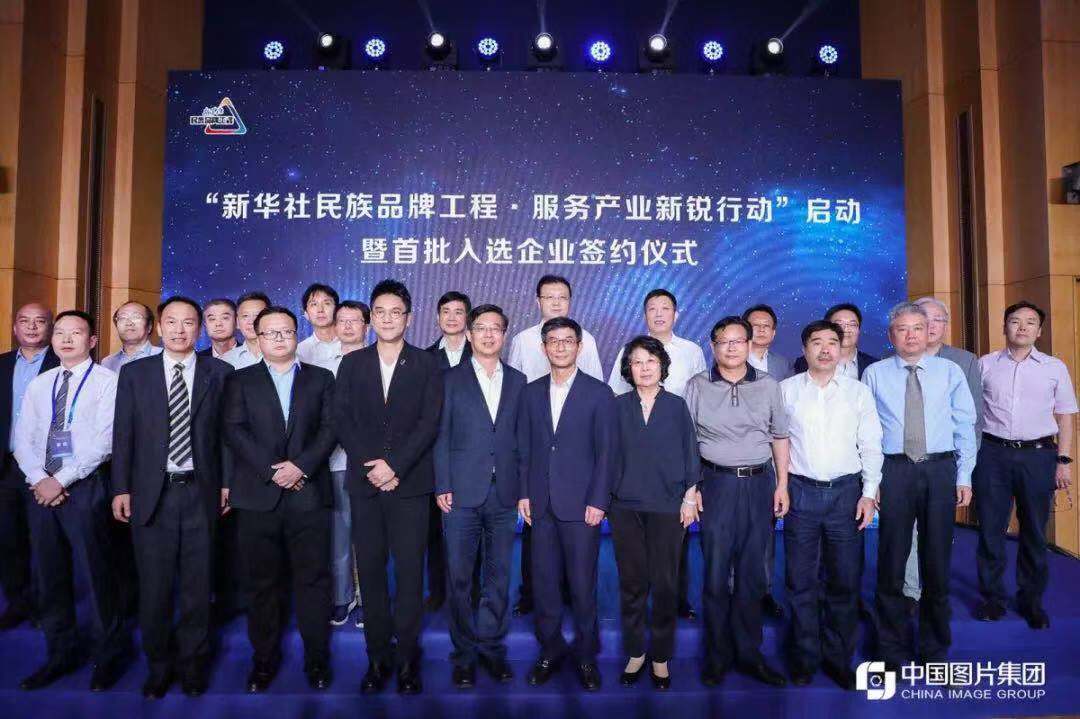 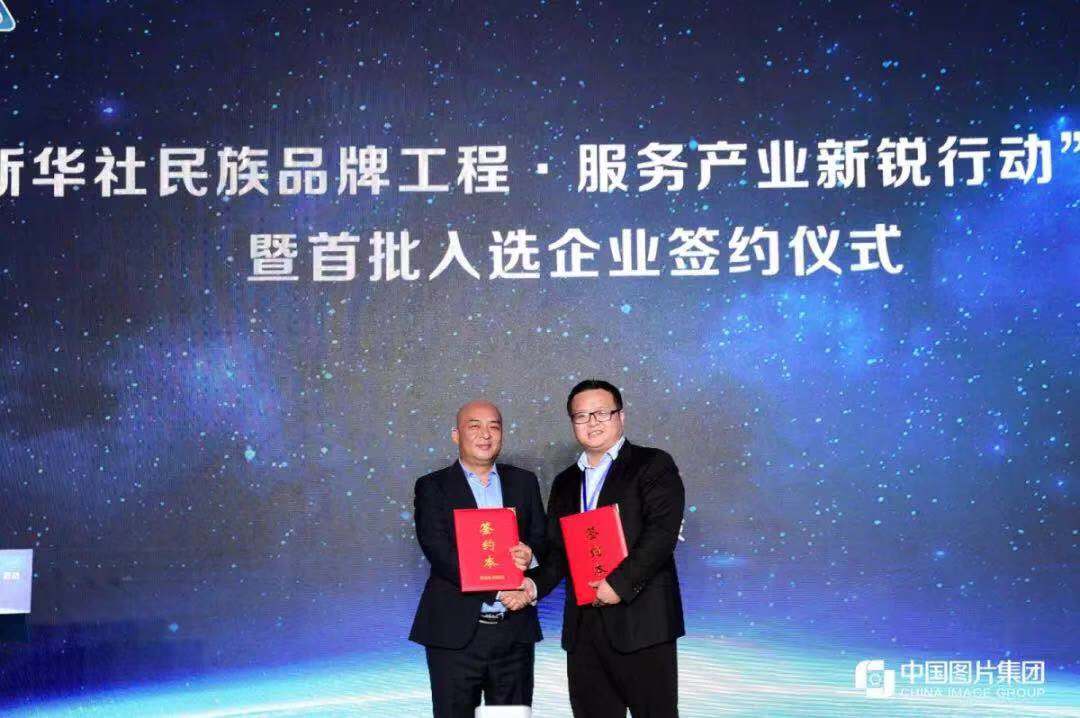 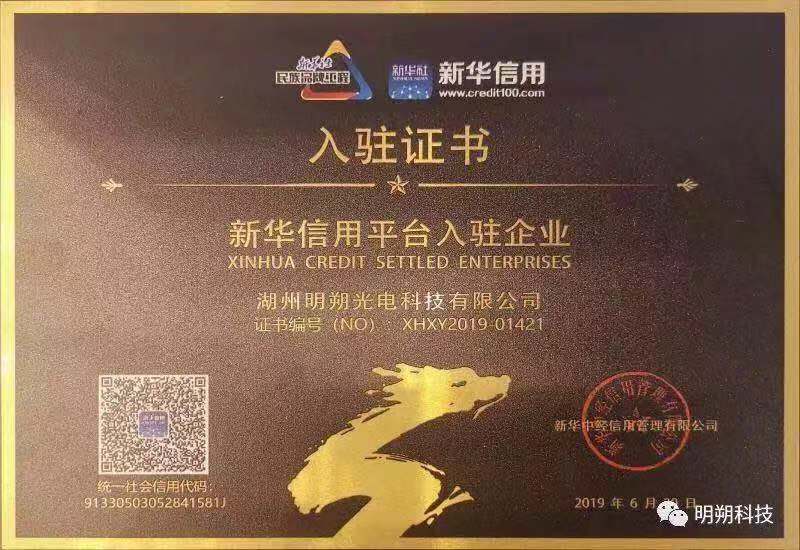 tungshu optoelectronic, a listed company and a subsidiary of ms technology, has developed four pioneering industrial product lines based on internal and external r&d, namely, graphene-based lithium-ion battery, graphene-based electric heating, graphene-based energy-saving lighting and graphene-based anti-corrosion coating, and has “x” innovative application as the development goal. furthermore, it has made breakthroughs in high-quality graphene and its functional preparation technology, and has filled the blanks for graphene applications in many fields in china and overseas.


in addition, tungshu optoelectronic signed a cooperation mou with the university of manchester, which boasts the world’s largest graphene research institute, at the end of 2018. in early 2019, it became the first chinese first-class member of the university’s graphene engineering innovation center (geic). at present, tungshu optoelectronic is working at the geic laboratory, which will allow it to tap into the best r&d resources in the world, including nobel prize winners of the university and the national graphene institute of the uk, and accelerate the development of key graphene technologies with cutting-edge experimental equipment.


with the gradual conversion of research achievements in the field of graphene, new industrial applications continue to emerge, and have made ms technology a leading enterprise in graphene applications. so far, the graphene heat dissipation led lights have been used to transform more than 300,000 streetlamps across over 80 prefecture-level cities nationwide, into energy-saving lamps. around 220 million kwh of power is saved annually, that is, reduction of approximately 170,000 tons of carbon emissions. with respect to the overseas markets, ms technology has devised plans for countries in asia, including japan, thailand, malaysia, and the philippines, and is developing international businesses in europe, south america, and south africa. it is also the only partner of alibaba cloud link iot platform in the field of streetlamps. in 2018, its output value exceeded rmb100 million, a 74.7% increase over the previous year. it contributed rmb13.7 million in overall taxes, which is five times higher than that in the previous year.


as a member of the “xinhua news agency national brand project—serving emerging industrial enterprises”, ms technology will work with tungshu optoelectronic to secure its leading position in graphene applications. it will become a strong national brand, and a company that is responsible and concerned about human society, by integrating the platform resources of xinhua news agency.