the wuxi taihu international expo center played host to the 2019 world internet of things exposition new technology, product and application launch event this past september 7, during which huzhou mingshuo optoelectronic technology co., ltd was the only company involved in the whole industry of smart street lamps to be awarded the innovation award for its smart lamp base design. 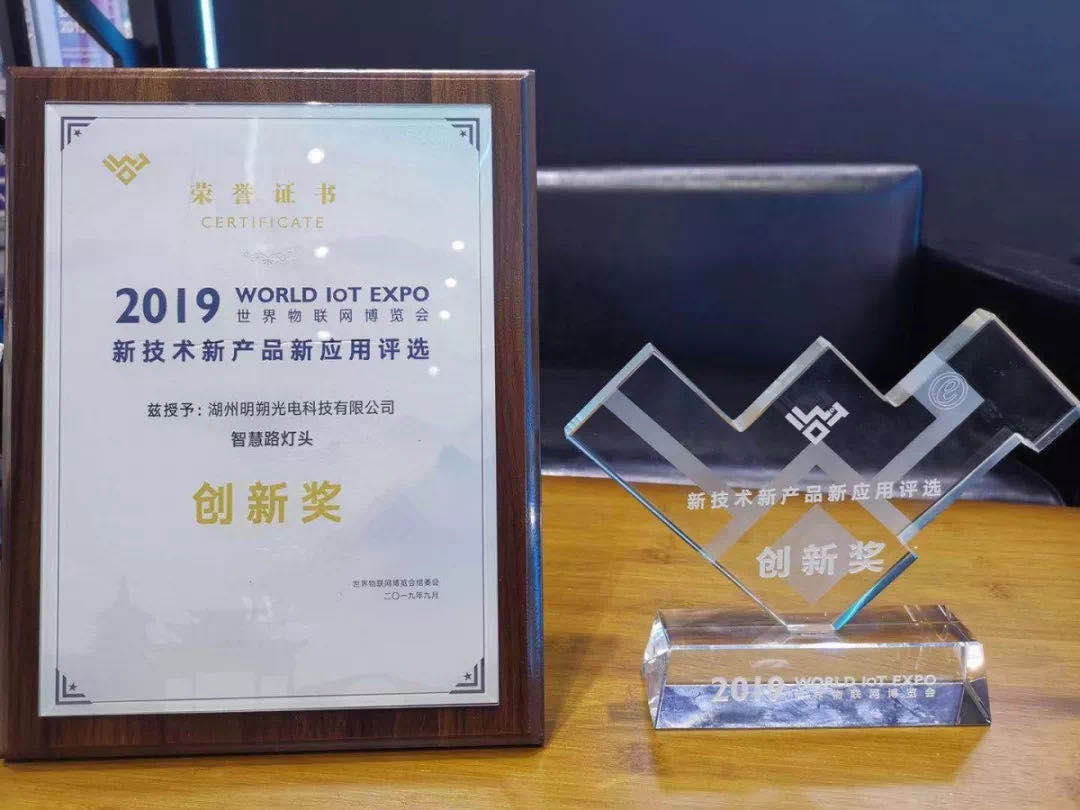 as street lamps provide basic lighting to the public during the evening hours, they are some of the most widespread facets of city infrastructure. with the promotion of smart cities in recent years, then, these lamps have become important terminals in the transformation. ms technology turns conventional design on its lamp bases and develops highly intensive and smart lamp bases that connect with cities’ smart management systems and, in a sense, allow essential smart city terminal applications to be carried out though them.

according to qiu rui, general manager of the ms technology marketing department, the light source module of these lamp bases integrates indigenously developed graphene composite cooling technology. its volume is only a quarter that of a traditional module for the same power, which opens up more space for various kinds of smart iot devices.

a simple example of this put into action is, say, when heavy rain strikes a city. the water level sensor transmits information to the smart lamp base in real time. when the level exceeds the predetermined value, the internal camera will send out a voice-recorded alert when it detects a pedestrian or vehicle entering the area. supported by smart devices and edge computing, surveillance cameras, water level sensors and vocal broadcasting are thereby linked for smart, refined urban management as well as smarter and more convenient services for citizens.

as of yet, these lamps have made their mark in 30 provincial-level administrative divisions in china. altogether, over 300,000 street lamps have been transformed across more than 80 prefecture-level divisions, cutting about 220 million kwh of electricity each year, which is equivalent to about 170,000 (metric) tons of carbon dioxide.

“ms technology, backed with its resources in street lighting, is an active proponent when it comes to smart roadside transformation and tapping into new opportunities brought about by this new generation of information technology that is pretty much all about iot and smart cities,” said jiang wei, deputy general manager of ms technology. “it is playing an important role in road iot and digital highways and is a leader in the development of industries interested in how smart street lamps can further the smart-city and iot cause.”